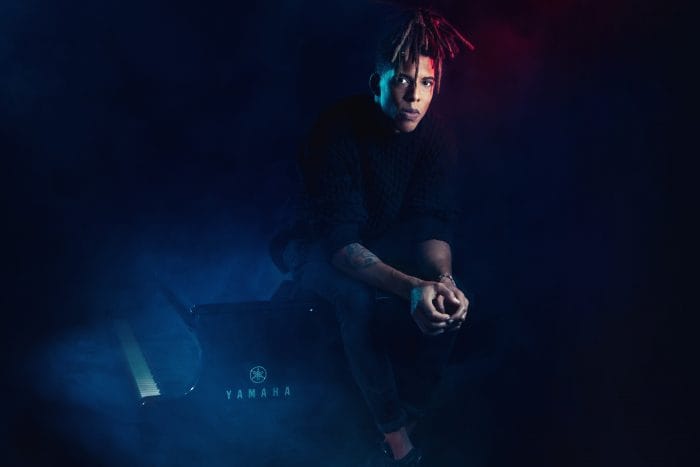 After captivating the nation’s heart as the winner of Britain’s Got Talent 2017, multi-instrumentalist, composer and producer Tokio Myers is to become a Yamaha Piano Artist.

Tokio shot to fame when more than ten million people tuned into watch him crowned winner of Britain’s Got Talent 2017, a hectic roller coaster of media and performance opportunities (which included a stunning performance on The X Factor last week) ensued culminating in the launch of ‘Our Generation’, recorded on a Yamaha grand piano, at Tokio’s request.

Defying convention, Tokio Myers has created his own unique sound, fusing an array of musical influences that have shaped him as an artist, ranging from classical and cinematic to hip-hop, dance and 90s’ soul.

A sophisticated stage and studio set up is required to bring Tokio’s musical beliefs and ambitions to life, and at the heart of this lies a Yamaha Silent grand, selected thanks to its exceptional dynamic capabilities and far-reaching tonal palette matched by the instruments comprehensive MIDI connectivity which bring a host of state-of-the-art music tech devices into the mix that is Tokio’s Sonic vision.

Tokio grew up in a deprived area of North London before being awarded a piano scholarship to the Royal College of Music. A stint as a studio musician led to recording and touring with some of the biggest names in music including Amy Winehouse, Mr Hudson and the Library, The Police and Kanye West.

This exciting Yamaha partnership is to be built on Tokio’s passion to engage people into music through ongoing music educational programmes chiming with Yamaha’s global philosophy of enriching lives through music.

Yamaha’s Classic Division Product Manager Leanne Barrell comments “We are thrilled to announce the Yamaha partnership with Tokio. His clarity of thought on music education and sense of social responsibility will form the foundation of our future activities. Tokio is in a hard earned, and enviable position of privilege in that he is determined to inspire people to making music. This is the foundation upon which we will begin this exciting journey.”