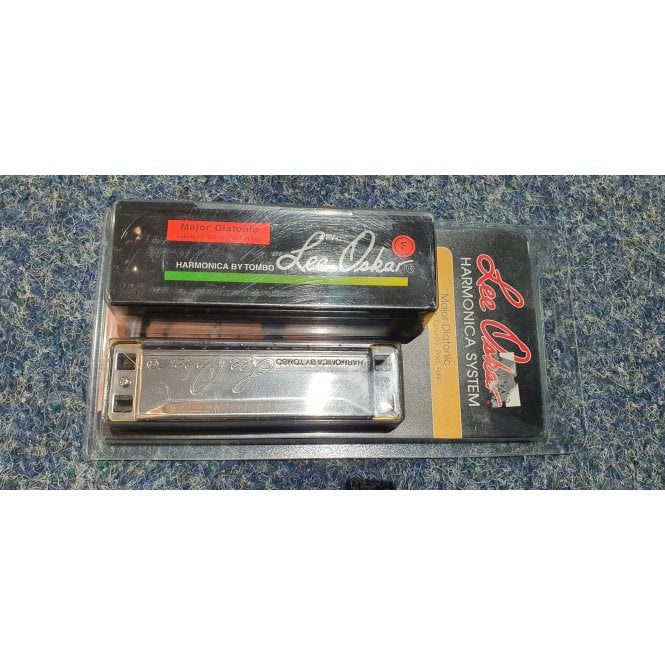 About the Major Diatonic Harmonica

The Major Diatonic is the standard Blues tuning and may be played in the 1st & 2nd Positions (Straight Harp & Cross Harp).

The evolution of music introduced Blues, Rock and Country and along with these new forms of music came the need for greater expression. Harmonica players began to experiment and found that when they primarily used the inhale (draw) notes, a different kind of sound was provided. This resulted in a new and more fluid style of playing, known as 2nd Position (Cross Harp). 90% of today’s players use 2nd Position for Blues, Rock, Country & Pop music.

2nd Position (Cross Harp), is a Blues scale that offers a more expressive and soulful sound. Many of the draw reeds can be bent (a technique used to change the pitch of a note).