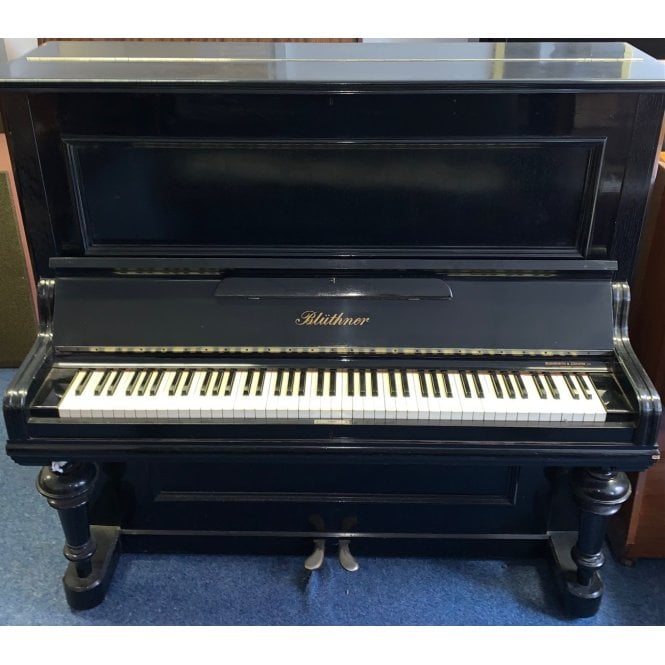 Here at Rimmers Music we present for sale this Used Bluthner Upright Acoustic Piano. This piano is a restoration project for someone. The piano is sold as seen and we will deliver this piano for free to anywhere in UK mainland to a ground floor, easy access location.

The Bluthner is world famous and this is your opportunity to own a piece of History.