This site uses cookies to provide and improve your shopping experience.
More Info
Ok
CLICK HERE TO FIND YOUR NEAREST STORE
Store Locator - Find Us Here
Next Day Delivery - On Orders Before 4pm
No Fuss Returns - On Orders Within 14 Days
FREE 'Flowkey' App 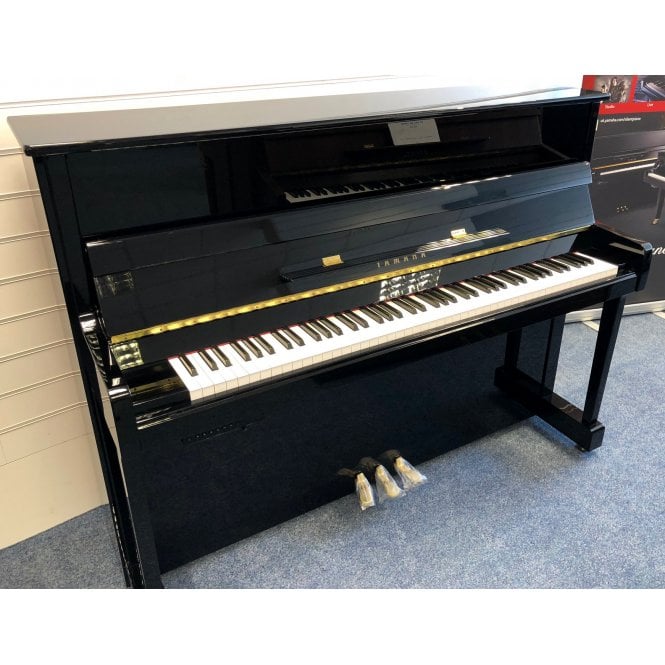 Ex display. In new condition with no visible marks. Grab yourself a bargain!

With magnificent cabinetry, spruce soundboard and back posts crafted to European preferences, the P116 delivers superb sound quality while remaining compact in appearance. Silent functionality has been added to this P116. This is an SH-type type Silent piano featuring a CFX sound source.

This increase in memory capacity enables the SH type to reproduce even the subtle difference in nuances brought by key touch and thus significantly increases the expressivity of performance.

The SH type has a built-in metronome that can be used in "Silent" mode so that players can listen to precise rhythm through headphones while they play.

Blue-lit control buttons on the front panel are easy to identify and provide superb operability.

- Equipped with AUX and MIDI terminals