What’s the difference…. a Piano, Keyboard, Synthesizer or an Organ?

Every so often a customer will come into the store keen to purchase and learn any of the above instruments. However, there can sometimes be confusion as to what the correct instrument is that they have in mind. A customer wanting to learn to play a keyboard, in fact, think that it’s an organ (possibly due to references from grandparents etc about learning to play the organ).

So what is the difference, and does it really matter what instrument you purchase? Let’s find out!

What is the difference between a piano and an organ?

A piano is a percussion instrument, whereas an organ is a woodwind instrument meaning that they produce very different sounds when played. A piano can only sound like a piano, however, an organ can be altered to sound like a variety of woodwind and reed instruments. Additionally, a piano’s key needs to be pressed repetitively to sustain that particular note, however, the organ will sustain the note for as long as the key is depressed. 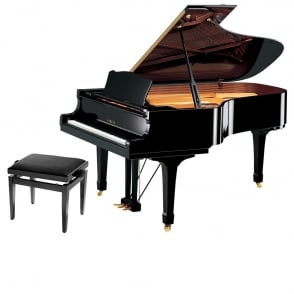 The piano has been in existence for hundreds of years and is still one of (if not the) most popular instruments that have lasted throughout time and has changed very little (apart from the digital variant). Evolving from the Harpsichord, the Piano offered the advantage of being able to be played both quietly as well as loudly (hence the official name of Pianoforte, or Soft/Loud).

Piano’s these days are of course familiar to most people, if not already being at home you would no doubt be familiar with the one in your old school assembly as a child. A piano (in its standard form) doesn’t rely on power and requires both the left and right hands to be playing independently to perform a song. Due to the mechanical nature of a piano, the keys are a lot harder to press than the likes of a keyboard, organ or similar. 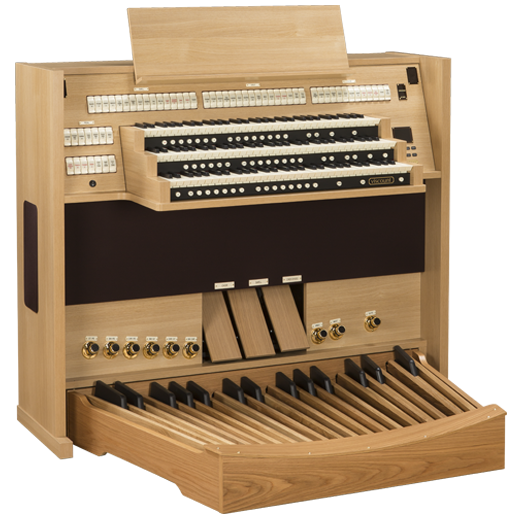 Next up is the Organ. At one time most homes would have one as the pride of place in the lounge or dining room and can be distinguished by the 2 offset rows of keys, and usually a set of pedals at the bottom with a rocking pedal to the right…

The pedals at the bottom are used by the feet to play the Bass notes with the left hand playing the lower keyboard and the right hand the upper. Lessons aren’t really readily available to learn to play the organ these days and there are very few new suppliers of instruments which are far more costly to purchase than the keyboard. Which leads me to…

What is the difference between and keyboard and a synthesizer?

Keyboards have black and white keys, like that of an acoustic piano, and come with a large number of automated samples and sounds. While synthesizers often look similar to a keyboard, they are different because the can mimic any instrument to make a unique sound. Synthesizers can create their own sounds whereas keyboards can not.

Keyboards have evolved immensely over the years. They differ from the piano by being lighter in weight and with fewer notes which offer little resistance so are much easier to press. Unlike a piano where both hands need to work independently, a keyboard only really requires either a chord to be played or even a single key to be pressed on the left side to enable a built-in auto-accompaniment to play which is based upon that note. As you press a different note, the accompaniment changes to reflect the different ‘chord’ which allows you to control the backing, and use your right hand to play the melody alongside it. The better a keyboard is, the better it will sound, with more realistic sounds and cutting-edge quality accompaniment styles. 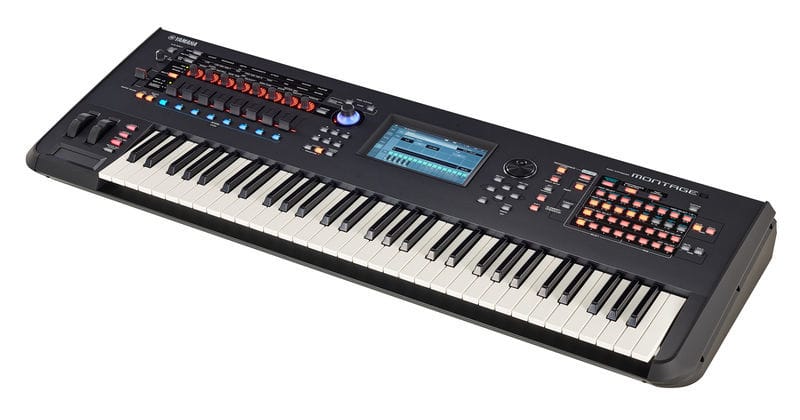 Synthesizers were originally developed as the most basic way to emulate a real instrument but with limited technology. These ‘analogue’ synthesizers then developed their own following and can be heard in many iconic 70’s and 80’s tracks. A lot of synthesizers these days work of a number of different ways of producing sounds and some even have a built-in library of many thousands of iconic voices which are ready to be used instantly. However they aren’t instruments with built-in accompaniment sounds like keyboards and organs and are generally used as a music production tool, either live on stage or in a studio with the use of a dedicated synthesiser.

Come into your local store and see for yourself the differences between all four instruments, maybe this will help you to make a decision!